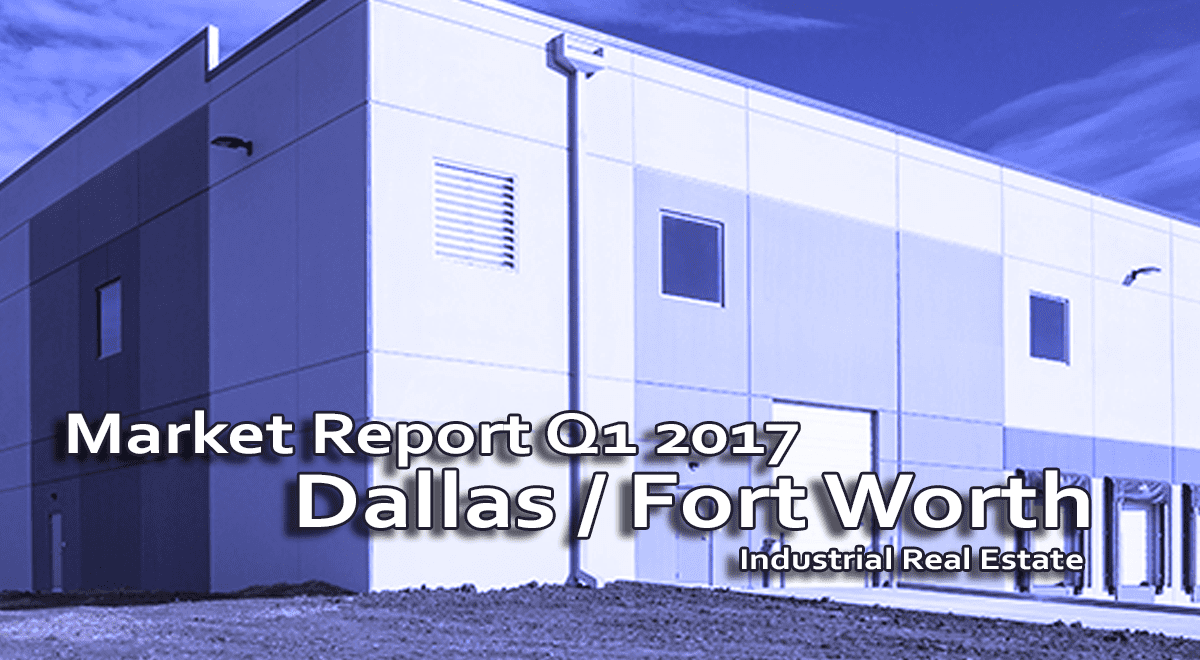 Dallas–Fort Worth is the nation’s fourth-largest metro area, behind New York City, Los Angeles, and Chicago, and conveniently positioned in the middle of the United States

The region’s central location allows it to function as a logistics and distribution hub, giving businesses an edge by putting key markets within easy reach of both truck and rail shipping

For business travelers, the region’s mid-continent location is less than four hours away from any major U.S. city.

DFW’s central location attracts companies seeking a location at the midpoint between the coasts with additional global access through DFW Airport. In August 2016, over 71,000 tons of cargo went through the airport, a 21.7% increase over the prior year. Jobs grew 3.4% from August 2015-2016, and in its Beige Book the Dallas Federal Reserve noted increasing output and a more positive outlook for manufacturing.

In the past 5 years, 70 fortune 1000 companies have moved to DFW, 35 of which are from California. With the amount of job being created, consumer demand continues to grow strengthening our position as a leading distribution hub in North America.

Back office, headquarters of all sizes, and distribution centers make up a large portion of new project activity with a significant uptick in food and consumer products manufacturing activity, given in large part to the region’s population growth.

Prospects cite ease of recruiting top-notch talent at a relatively low cost as one of their main site-selection drivers. Both commercial and residential real estate costs and availability are other critical drivers for site selection decisions.

As we kick off 2017, confidence in the Dallas-Fort Worth industrial market is high. Developers claim to be “cautiously optimistic” as they continue to break ground on new projects, and investors are buying and selling at record prices. This optimism is not unfounded – the DFW region’s role in the global cargo network is on the rise, job growth is steady, and real estate fundamentals continue to improve even after reaching their best levels in over a decade.

Most industrial real estate investors and developers (and brokers) that I meet with are coming off one of their best years ever. It is definitely a “landlord’s market.” Vacancy rates and cap rates are low, and rent rates are high. This is a general trend throughout most of the country and especially here in DFW.

In 2016, the overall DFW Big Box market, which consists of warehouse/distribution buildings over 200,000 SF and 28-foot clear height, saw almost 17 million SF of absorption with a vacancy rate of 9.6%. DFW delivered over 17 million SF of new supply in 2016, and at the end of the year, there was 15.1 million under construction.

Q1 2017 started off strong with over 5 million SF of absorption with an overall vacancy rate of 9.7%. So far this year, DFW has delivered 3.8 million SF, and 15.1 million SF is under construction with the most active submarkets being South Dallas, GSW, and North Fort Worth for new construction.

In the first quester 2017, the overall DFW Industrial comprised of 786 million SF and saw almost 5.9 million square feet of absorption with a vacancy rate of 6.1%.New supply year to date over 6.6 million SF and currently over 18.3 million SF Under construction.

Big Box vacancy was flat from Q4 2016, decreasing only 0.1%, but up 0.6% year-over-year. Vacancy has been highly volitile due to the prevalence of spec construction of 750,000+ square foot warehouses.

Asking rental rates increased from an average of $3.61 in Q4 2016 to $3.75 in Q1 2017. Expect rates to continue to increase, as developers cover rising construction costs for new product.

Everyone is closely watching the construction of industrial buildings coming on line this year coming out of the ground in DFW, but the strength of the region’s distribution and warehouse market has yet to slow down.

Deals in the Market