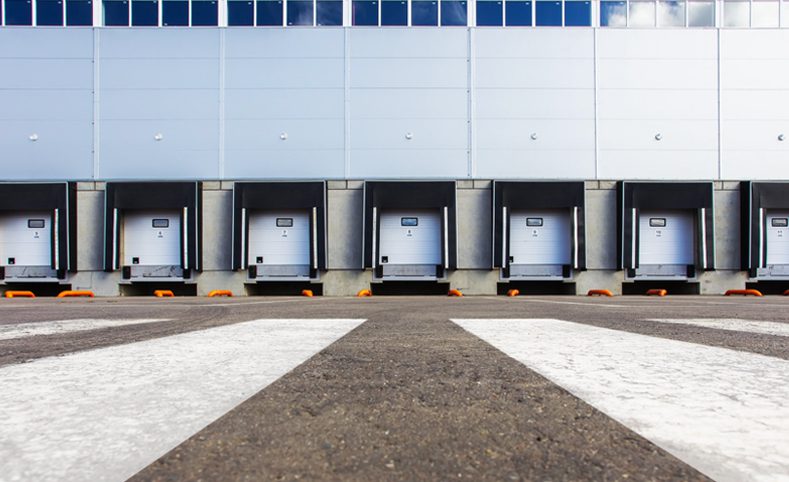 Since 2010, a whopping 1.2 billion square feet of warehouse product has been completed across the U.S. The top reason for this massive amount of development is the changes in supply chain because of e-commerce. Occupiers require different functionalities than many buildings completed before 2010 possess.

E-Commerce and a Solid U.S. Economy will Drive Demand

Occupiers and Owners are Trying to Solve the Final-Mile

Occupiers and Owners are Trying to Solve the Final-Mile (cont.)

The Availability of Labor will be Integral to Site Selection

Tariffs Could Impact Markets Differently Based on Geography

The U.S. industrial market is heavily reliant on international trade. Because of this, tariffs on imports and counter tariffs on exports could lower demand for industrial real estate..

Tariffs could affect markets differently based on its proximity to ports and types on products stored. NAFTA, China, and Europe could all have more affects than others.

Many tariffs are currently affecting raw materials or finished materials that are not major occupiers or industrial products, but this could change, especially if tariffs are increased to 25%.

Hit me up on Twitter and tell me what YOU think!